This book expands and updates In Search of a Future, the Story of Kashmir (2007). It argues that the eruptions of demonstrations and militancy in Kashmir in 2008, 2010, and 2016 parallel Kashmir’s uprising in 1931, thus completing a cycle of history. In both phases, socioeconomic bottlenecks boosted religion-based polarisation and widespread unrest, which world powers used to their advantage.

This spell-binding blow-by-blow account of the intrigues, wars, and transformative societal changes of the past century includes carefully researched details of a series of historic moments—heated cabinet discussions, covert training camps, assassination plots.

This contemporary narrative history weaves the biographies of three very different Kashmiris with the macro story of Kashmir. Their family fights, personal traumas, loves and tragedies evocatively bring to life the overall story of Kashmir from the 1920s, tracing the patterns that unite recent times with Kashmir’s tumultuous history. 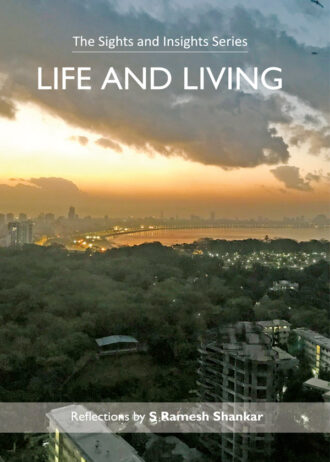 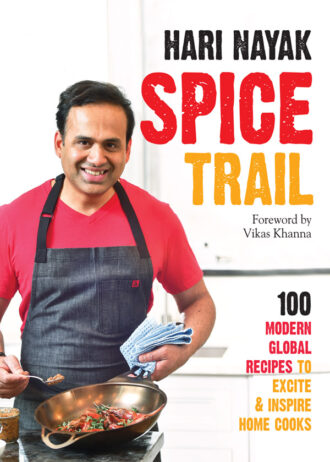 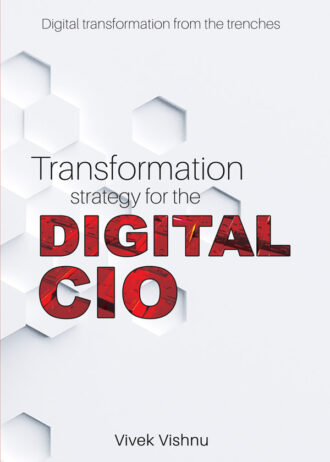 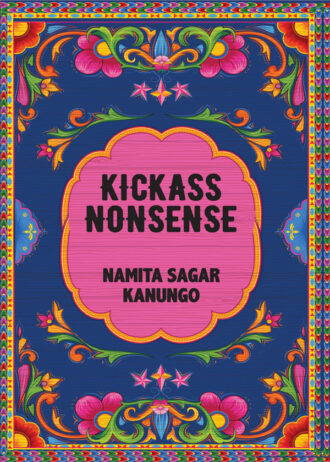 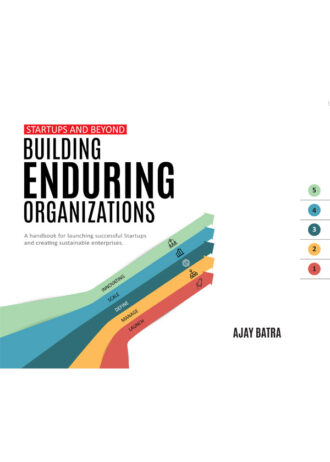